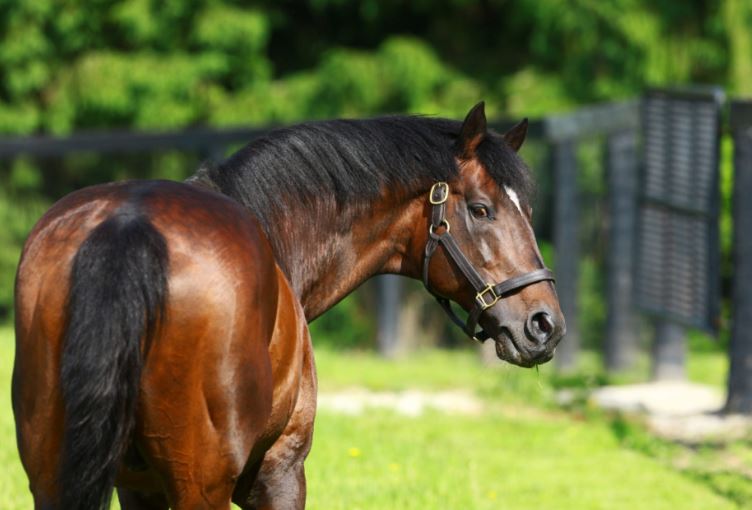 Horse racing is often called the sport of kings, and no wonder. Top quality race horses are arguably the most expensive animals in the world. The record is currently held by Fusaichi Pegasus, who was sold into stud for $64 million (€56 million) in 2000. Next up, we have Shareef Dancer ($40 million/€56 million in 1983), The Green Monkey ($16 million/€14 million in 2006) and Seattle Dancer ($13.1 million/€11.5 million in 1985), all three being descendants of the first Canadian horse to win the Kentucky Derby – the famous Northern Dancer. 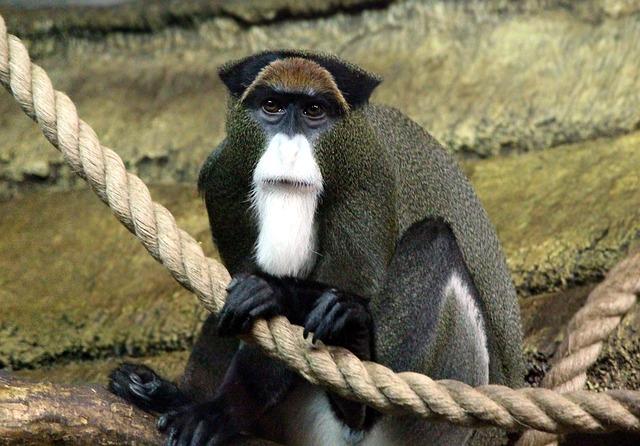 Racehorses aside, there are many other animals that come with an eye-watering price tag. As you might expect exotic species are top of the list. Fancy keeping the unusual-looking Old World De Brazza’s monkey as a pet? That’ll be $12,000 please. Or maybe you’d like a New World Capuchin, like the famous Marcel in Friends? They’ll cost you around $8-10,000! But it’s not just the exotics that will cost you a fortune. There are some commoner animals that can make a hefty dent in your wallet. Read on to find out more.

The world’s most expensive dogs

One of the largest and oldest dog breeds in the world, the Tibetan Mastiff has the added distinction of being the world’s most expensive dog after a rare red variant sold for $1.9 million in 2013 in China. While not quite in the same price bracket, Sir Lancelot – a golden retriever – became the first dog to be commercially cloned at a cost of $155,000 producing a perfect replica in the form of Sir Lancelot Encore! However, he wasn’t the first pet to be cloned – that award belongs to a cat.

The world’s most expensive cats

Whether we are talking exotics or domestics, there are hefty number of cats that will set you back a pretty penny. Take the famous white lions from Timbavati in South Africa. Believed to be extinct in the wild, white lions are now bred commercially and a cub will cost you around $140,000. At around $20,000 per kitten, the Savannah Cat – a hybrid between domestic cats and servals and accepted as a breed by the International Cat Association in 2001 – is currently the most expensive cat breed in the world.