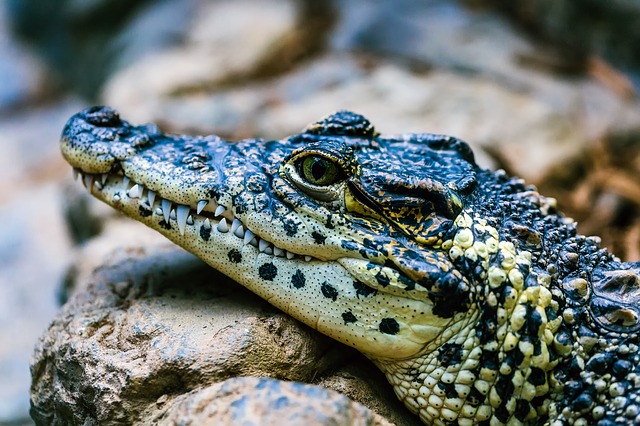 Have you wondered what it would be like to have a truly exotic animal as a pet? Dogs and cats are pleasant, but some people want a pet that’s a little more unique. Unusual pets are an exciting addition to the home, and forming a relationship with them can be a challenging, but rewarding experience. There are some drawbacks, of course. Exotic animals are more expensive than conventional pets, and some of them can be complicated to care for. But if you think you’re up for the challenge, check out this post about some exotic pets!

Dragon lizards. Despite their scary name and spiky appearance, these Australian natives are some of the gentlest reptiles in the world. Beardies, as they’re known to their fans, are calm and affectionate; they love to be stroked and enjoy occasional misty showers. Chinchillas are on the other end of the spectrum. Their famously thick fur makes them extraordinarily soft and cuddly, but watch out! Chinchillas can be sensitive and temperamental – they are known to bite when provoked. When it comes to exotic pets, you can’t always judge the book by its cover. 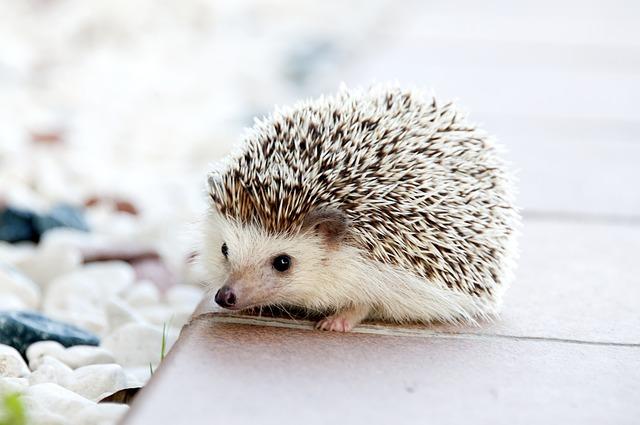 Most people know hedgehogs as prickly little creatures that root around in gardens and woodlands, but they can also make great pets. Typically, hedgehogs are gentle animals, but they can get aggressive if they feel threatened. If a person wants to get along with their hedgehog, they have to put in the time and dedication necessary to form a good relationship. Some people opt for something less cuddly: a crocodile! Before you buy a croc, be sure you have enough food and space for it. The last thing you want is a hungry crocodile roaming the neighborhood! 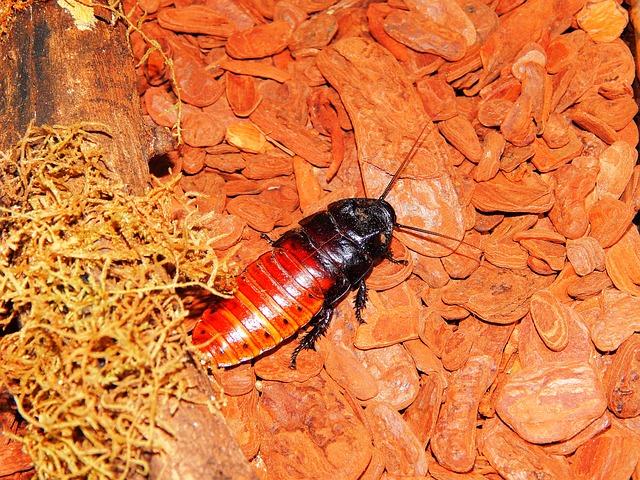 Okay, so scorpions look like a nightmare, but some people still love keeping them as pets. But be careful: their poison stings aren’t lethal, but they sure do hurt! If you want to stay away from poisonous animals, consider the boa constrictor. It can grow up to five feet long and kills its prey using strangulation. They should be kept in a secure, heated enclosure. The Madagascar hissing cockroach may not win any prizes for the prettiest pet, but their strong exoskeleton makes them hardy, and attractive for people keeping an insect pet for the first time.